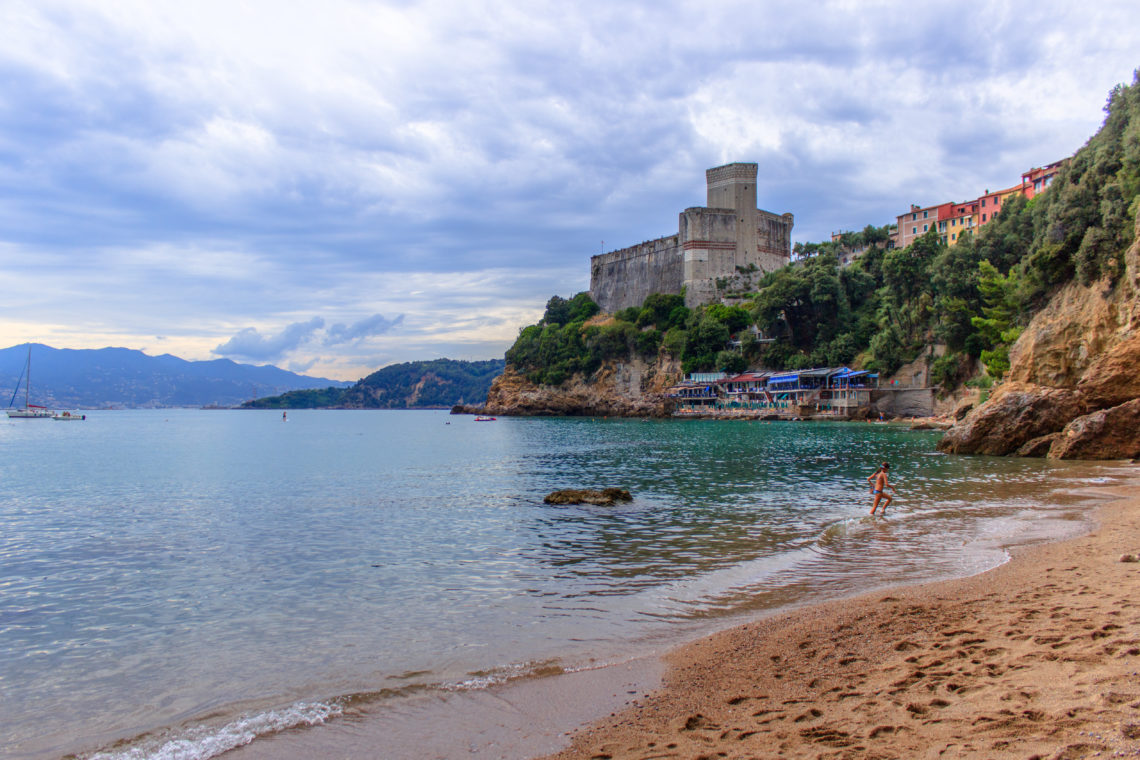 Lerici and San Terenzo are two small villages on the eastern side of the Gulf of La Spezia. Porto Venere is located precisely on the opposite side, in fact, you can admire it from Lerici, together with the islands.

Lerici is located inside a natural bay and a fortified castle built around 1152 stands at the end of its promontory. The fortification has always been the object of struggles between Genoa and Pisa due to his strategic position.

Lerici is the biggest of the two villages and it dates back to the Etruscan period. As Porto Venere, it has been under the control of the Republic of Genoa and in 1217 a peace agreement was signed in that very place.

The village also has been a popular summer retreat for poets and intellectuals, like Lord Byron, and Mary Shelley.

San Terenzo is a small village right next to Lerici, its origins date back to the medieval period. It also hosts a small castle, built around 1400 to protect the town from Saracens pirates attacks.

Both villages represent the classic structure of Ligurian inhabited centers: constituted by narrow streets and colorful houses. What’s peculiar about this side of the gulf is actually the beaches of sand. You won’t be able to find it anywhere else. This kind of beach is practical for kids and elderly people.

The saint patron of Lerici, “Sant’Erasmo” is celebrated on the first Saturday of July. It is the patron of sailors and the village hosts a procession also by water and fireworks at night, together with food stands and stalls.

Places near Cinque Terre: The Beaches

If you want to enjoy the sea while visiting the villages, you will be able to find some free spots. The main one, the Venere Azzurra”, is a beach between Lerici and f San Terenzo. It also has free beach access. 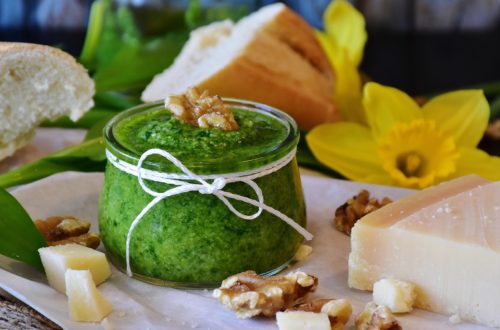 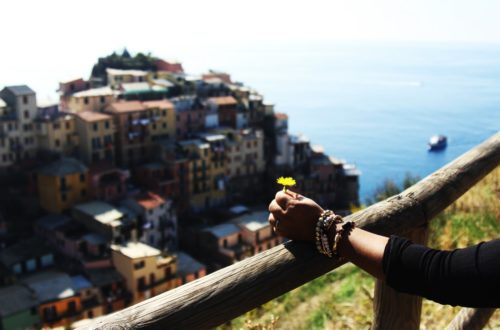 Health Tips While Traveling in Italy and Cinque Terre