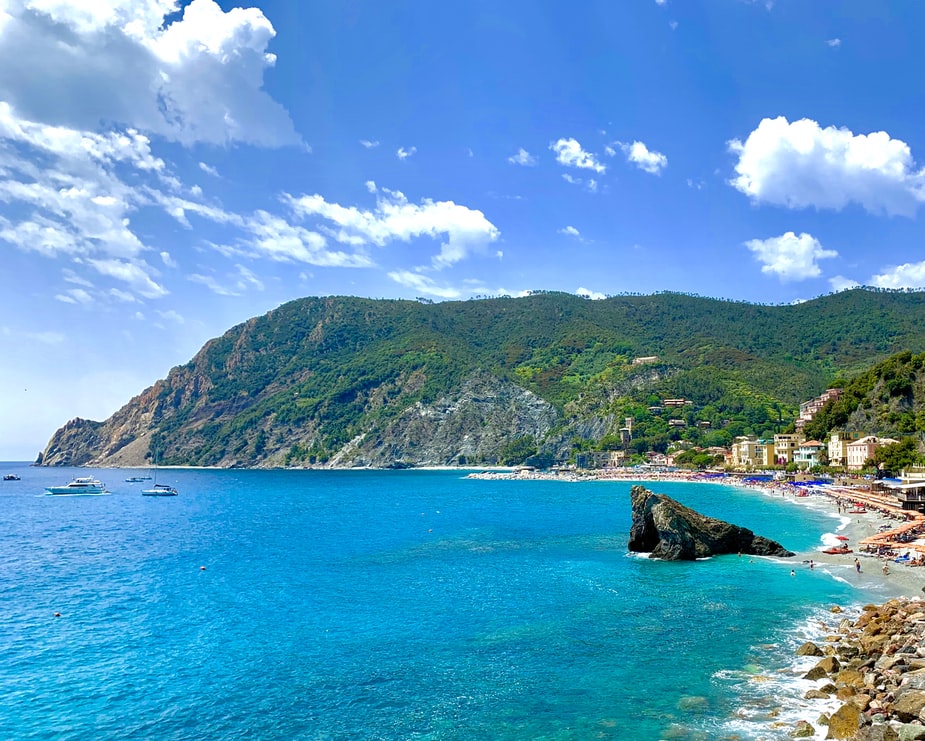 A complete guide of Monterosso, the last but not least of Cinque Terre. It is famous for its beaches and the crystalline sea…but what else?

The first thing you have to know is that Monterosso is the largest of the five villages and it is divided into two parts: the old historical center and the newest part, mainly composed of private houses.

Its origins date back to the 11th century, the age in which the village was organized in manors.

From the middle of 1200, it has been controlled by Genoa. At the time this city ruled the entire coast as a Maritime Republic.

Nowadays you can still see traces of the fortifications of that period, built for defense purposes from the pirates’ attacks. Unfortunately, the structure of Monterosso is not that narrow as the other villages, and as consequence, it was often under assault. One of the buildings you can admire today is the gothic Church of San Giovanni Battista.

Main things to see in Monterosso

You will find it in the historical center of Monterosso. It was built around 1282. Its medieval tower was used as a defense watchtower and its façade as you will see, it’s in the typical black and white Genoese stripes.

The Statue of Neptune (also called The Giant)

This statue is reinforced concrete and it supports a piece of the coast. You can admire it while having a break at the beach since this colossus dominates the scene.

It has been constructed in 1910 by the architect Levacher together with Minerbi, as a decoration around Villa Pastine. It’s 14 meters tall and it weighs 1700 tons. If you look at it closely, you will notice that he has not his arms due to the bombing of World War II.

The tower dates back to the 16th century and it was part of the fortifications I told you about before. It represents symbolically the division between the new and the old part of Monterosso and it offers a pretty view of the sea and sunset. You cannot go inside since it is private, but you can walk to it to admire the view…

From the tower, you can then reach the Church of San Francesco, built during the 17th century. You can visit it together with the monastery of Capucines and you can enjoy the view of the coast from above. The top of the hill is a perfect viewpoint to admire all the other villages.

Monterosso probably offers the only real beaches of Cinque Terre. Some sections are private but you can find some free spots along the promenade. The beach under the statue of Neptune is totally free so go for it!

Do not let the beaches confuse you! Like the other villages, Monterosso has its own narrow colorful streets and harbor that deserve a visit!

Tips by a Local

– If you want to eat like a local in Monterosso there is a small pizzeria, called “La Pia”, which is a historical restaurant in La Spezia and it does awesome focaccia and pizzas!

– The best beach is the one you can’t see: if you go straight on after the Giant/Neptune statue and you walk for around 10 minutes you will find another small free beach surrounded by nature. To find it you will also have to overtake the sailing center.

– One of the best hiking trails is the one from Monterosso to Vernazza. It takes around 2 hours and has some steep steps to do, but the view it’s worth the effort! You will also find some nice folks during the trail who sell fresh lemonade to hikers.

– If you want to hike another trail I suggest is the one from Monterosso to the Sanctuary of Nostra Signora d Soviore, from which you can admire a wonderful view. 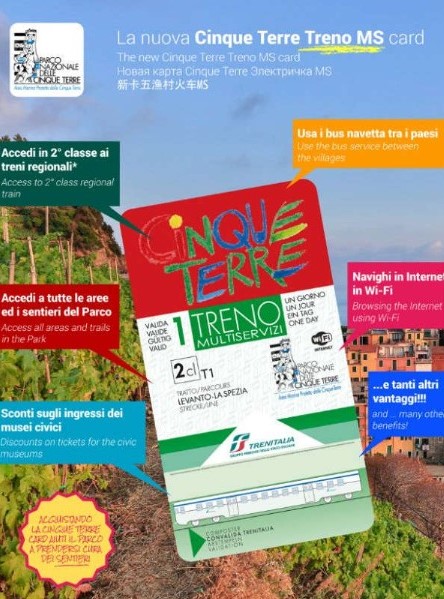 Cinque Terre Card: What is it & How to Use It 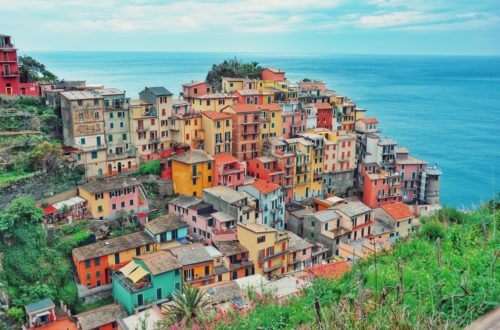 Most Useful Tools to Hike in Cinque Terre 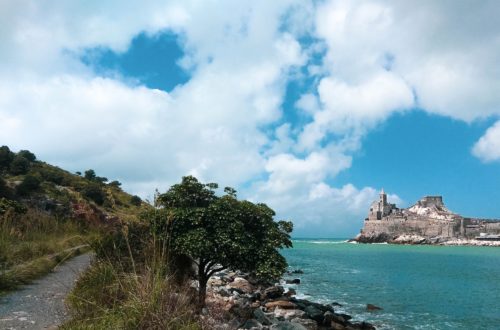