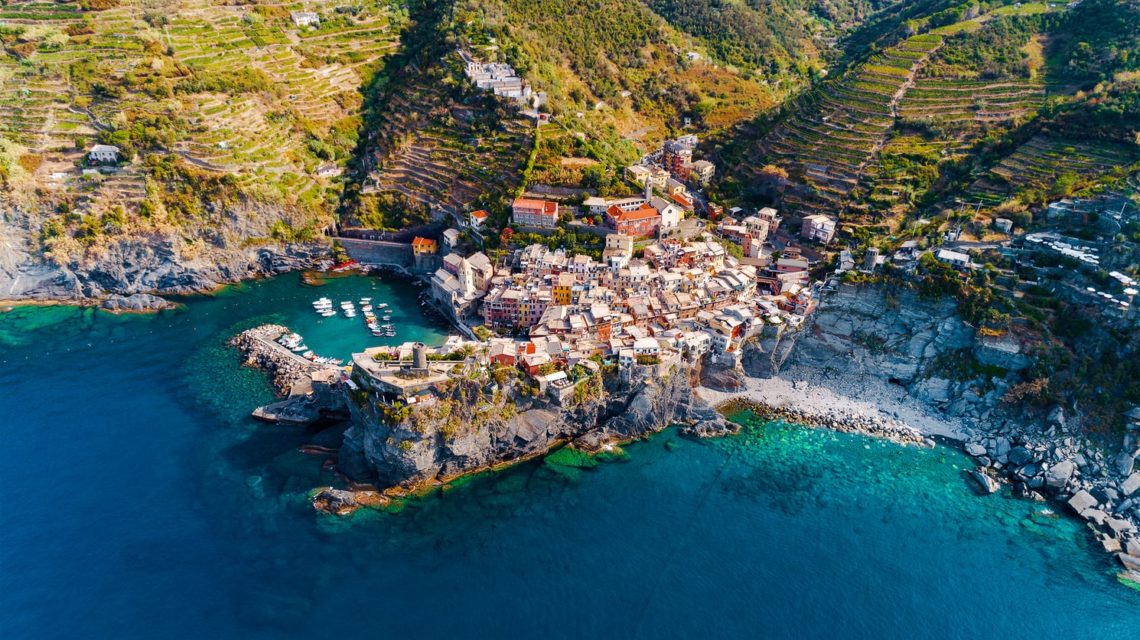 Why The Houses Are So Colorful?

The answer is actually simple, but not everyone knows it. Ligurian villages have an ancient fishing tradition and the sea has always been the center of working activities. In the past, the different colors of the houses were a sign of recognition for sailors coming back home from the sea.

Why The Villages Are So Narrow?

It is due to the pendency and the structure of the coastline. In this part of Italy, we have overhanging cliffs and rugged coasts that did not permit us to built villages so easily. The construction of the inhabited centers had to be adapted to the territory. During the time of the Maritime Republic of Genoa, the entire region went through a great improvement with the renewal of ancient fortifications, like the Doria Castle in Vernazza.

What Italians Say About Ligurian People

This is a popular belief by which people from Liguria are said to be a bit grumpy and stingy. I have to admit that, even if it is not fully true, people here are not that open as other parts of Italy. Politeness is everywhere and they are ready to welcome anyone, but they also tend to grumble a bit. By the way, let me say it can be fun if you do not have to deal with them all the time.

Not everyone knows the village of Porto Venere, the hidden gem of Ligurian Riviera. It is located on one of the extremities of the Gulf of La Spezia and it is as beautiful as ever. The village stands on the sea, with the church of S.Pietro perched on the cliff and Palmaria Island just on the opposite side of the village. It is a peculiar place where you can also find a fortified Castle and some of the spots that inspired Byron’s poetry.

You may know Pesto, but maybe you are not aware it is not the only delicacy we can offer. Together with this sauce, we also have two things that are worth trying.

The first is Focaccia and it is a type of flatbread originally from Italy, made with flour, salt, yeast, and olive oil. It can be obviously found with any kind of stuff on it: mussels, onions, tomatoes, etc.

The second is Farinata. It is made with chickpea flour and is typical of Liguria. The traditional recipe uses only four ingredients: chickpea flour, olive oil, water, salt.

Tips by Local about where to eat:

In La Spezia and Monterosso, you will find La Pia. It is a restaurant very cheap in which you can try Farinata.

As regards the Focaccia you can basically find it anywhere. I suggest you those places:

Monterosso: It is hidden in Via Gioberti and it’s called Il Frantoio. You will find the best focaccia of Cinque Terre.

La Spezia: Pasticceria Stampetta is really close to the train station and has one of the best focaccias in town.

If you have time, there is a restaurant in La Spezia city center. Acronia La Cantina, which does Focaccia as the main dish on the menu. It does it one meter long and you can choose any flavor you want to add to it. It is cheap and it also is a great winery to drink something local. 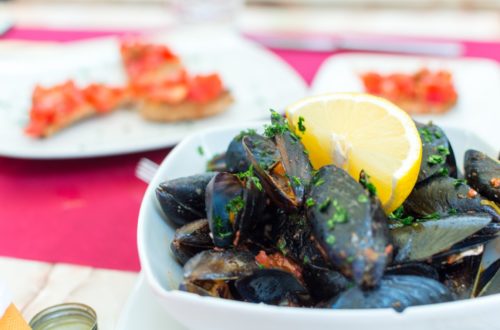 Where to Eat in La Spezia: Cheapest Deals 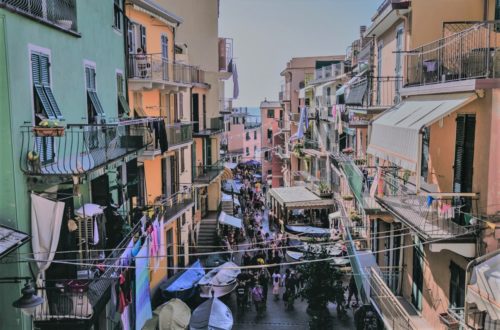 What to Do in Cinque Terre in Winter: Cultural Itineraries and Tips 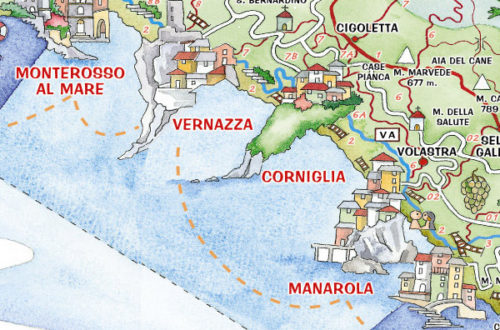 Tour of Italy Including Cinque Terre